made with C# Unity 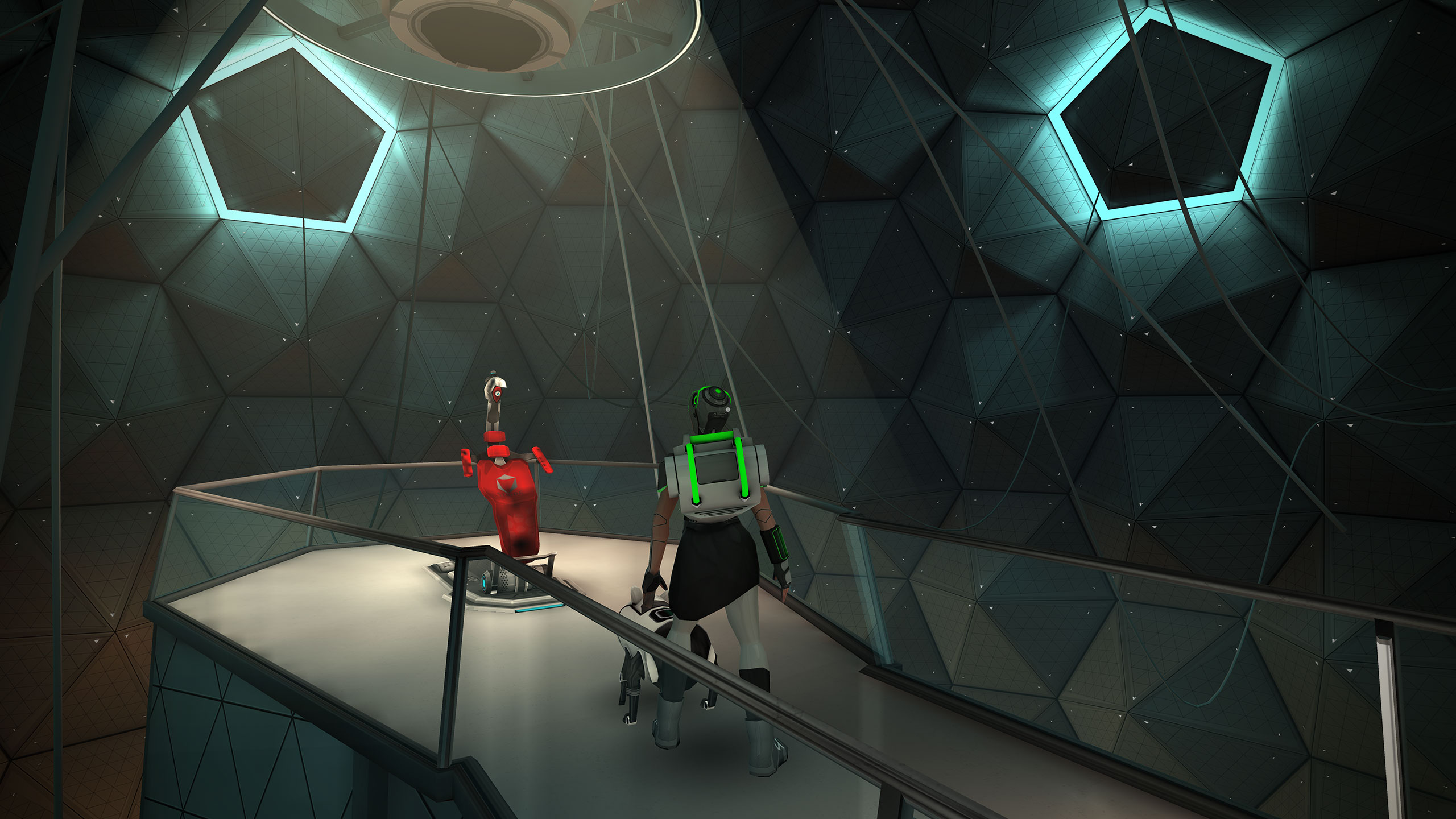 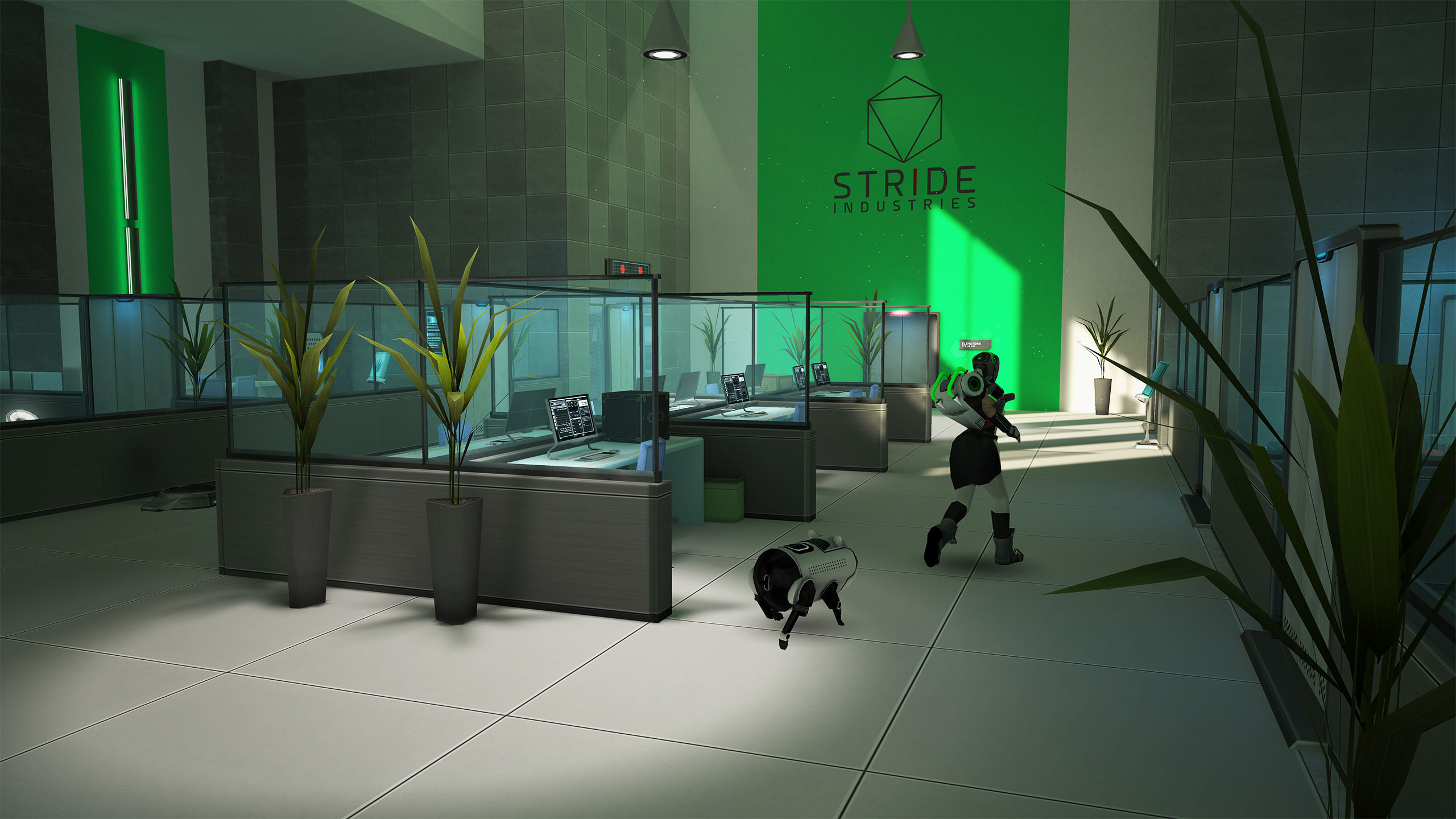 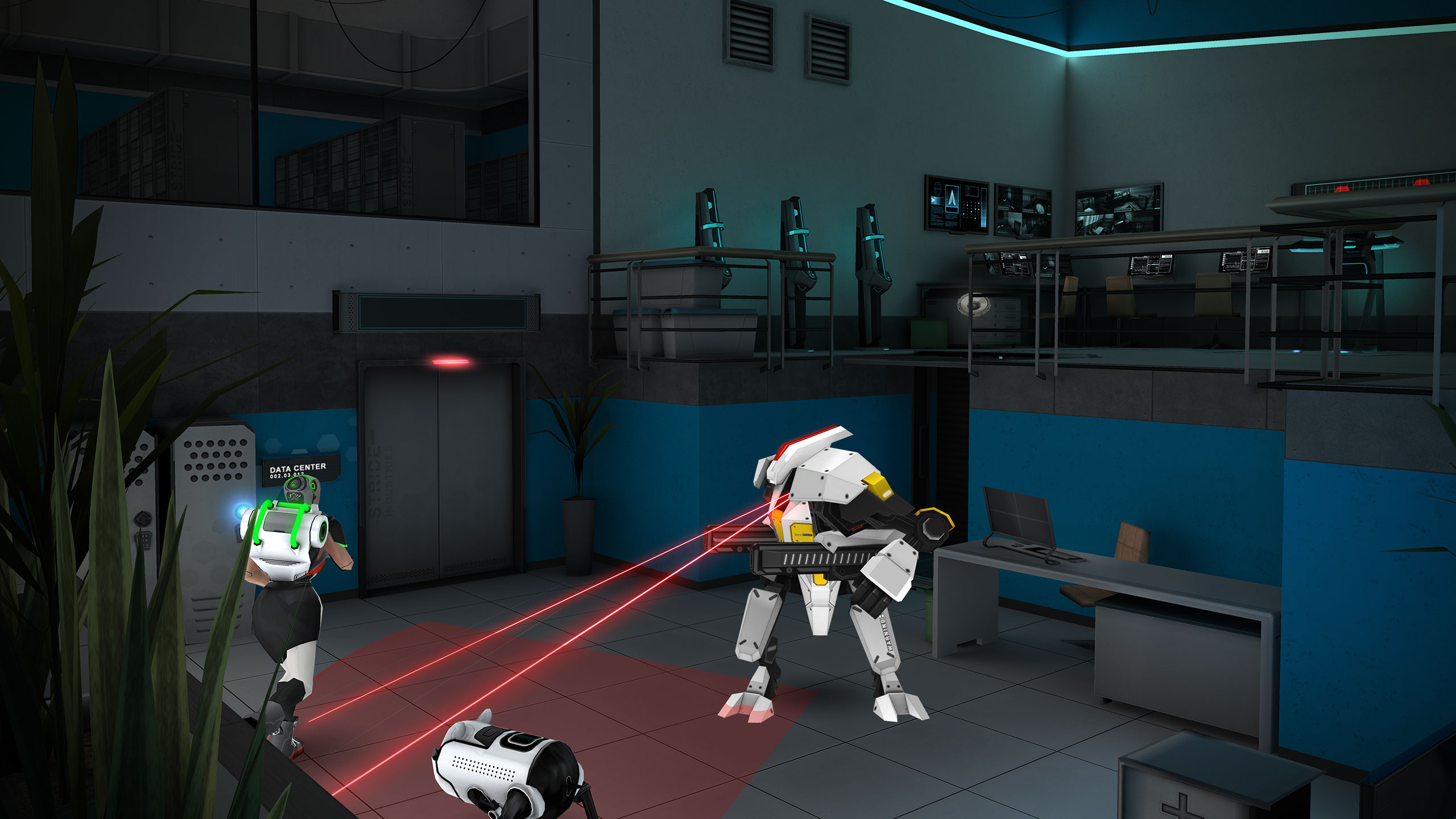 Term1nal is a stealth puzzle action game made exclusively for GearVR by Force Field. This game was developed concurrently during the development of Landfall, and released some months after.

During my time working on this project, I was responsible for creating many of the puzzle "minigames" that make up the challenges in the campaign mode. Besides that, I supported our game designers and artists with custom tooling for Unity.

Halfway through the project, and close to the deadline, the creative direction of the game heavily pivoted, and the size of the team nearly tripled. This required much of the game to be refactored, or even rebuilt from the ground up. I contributed in large part to refactoring the character navigation / pathfinding system, overall gameplay systems, and additional minigames. While this put immense pressure on the development team to reach the deadline in a short amount of time, the end result is a spectacular mobile VR game.