made with C++ UE4 Blueprints 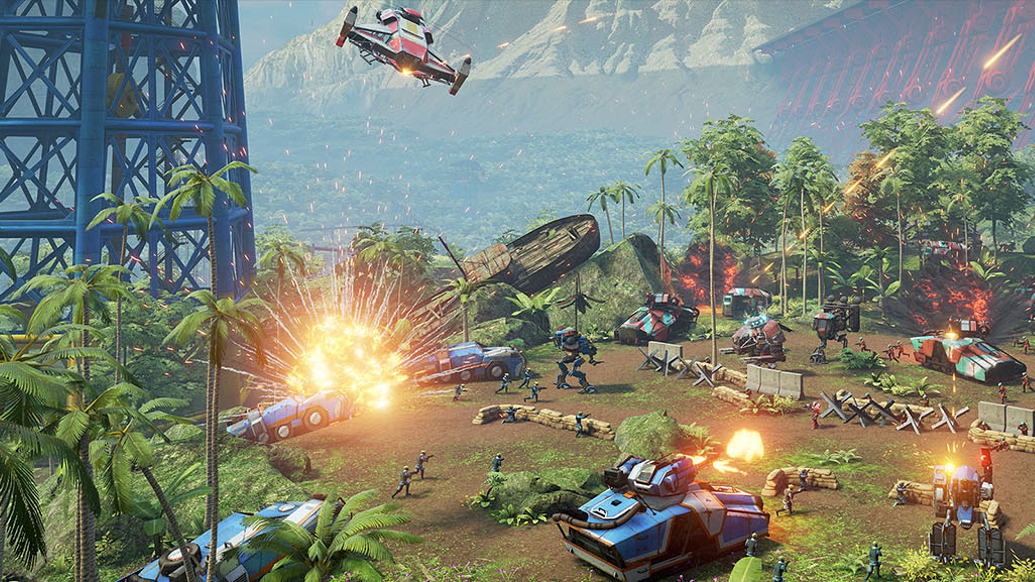 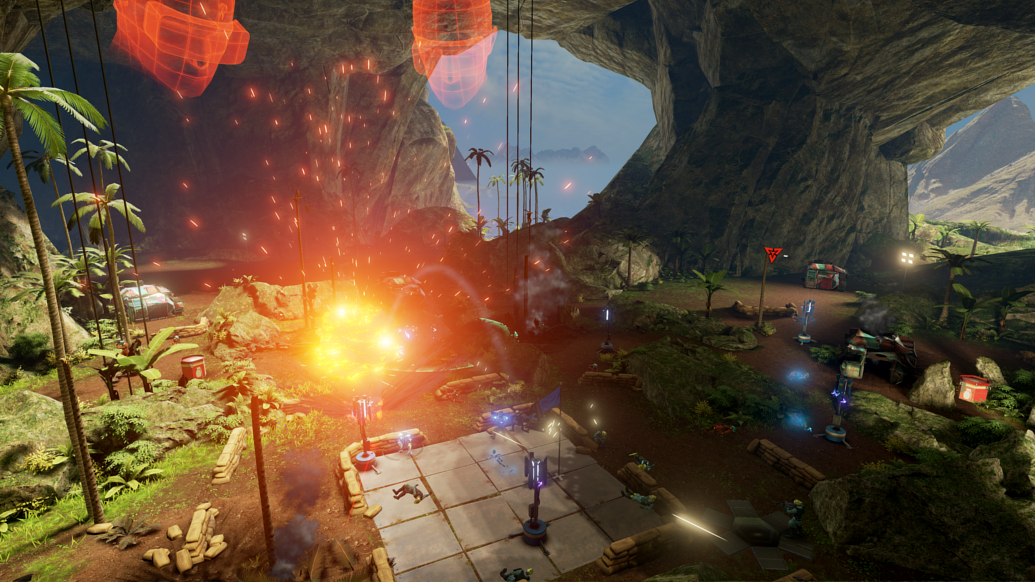 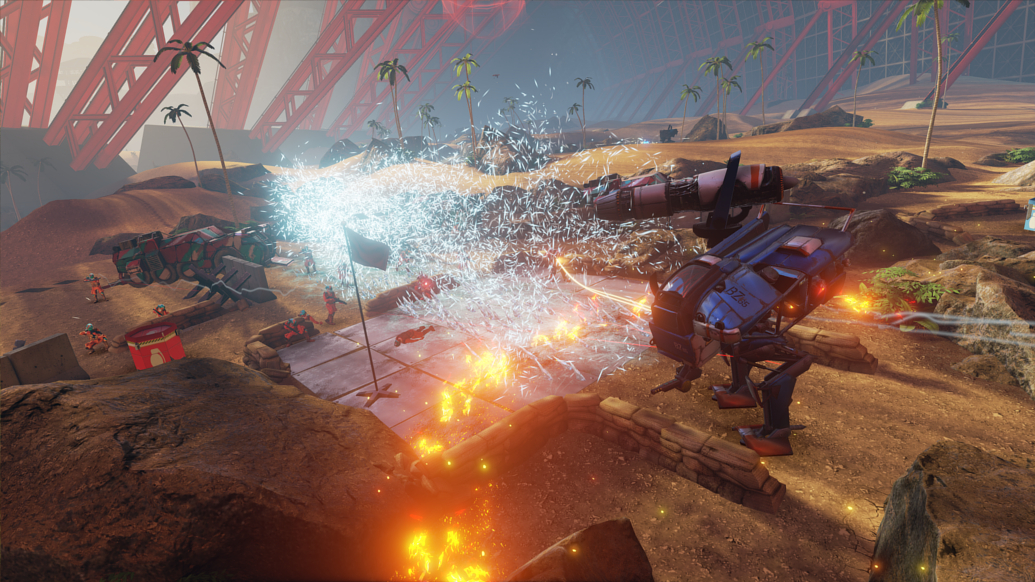 Landfall is an Oculus exclusive VR title, which mixes twin-stick shooter action with top-down tactics, featuring both singleplayer and online multiplayer modes. Landfall is developed by Force Field, where I worked on the project for about nine months. Landfall is currently still in development, and is scheduled to be released in early 2017. More info about the game can be found here.

I mostly worked on implementing the character ability system, and the implementation of the different weapon types. I created a system which allowed our game designers to create many different types of unique abilities based on a set of building blocks. Every single character and strider has a unique ability, as well as one of four different weapon types, which also all have different stats and visuals. I also implemented the system which handles the inputs to activate each ability, as well as syncing it over the network.
All code was written in C++, as well as creating some logic in Unreal's Blueprint scripting system.