made with C# Unity Photoshop 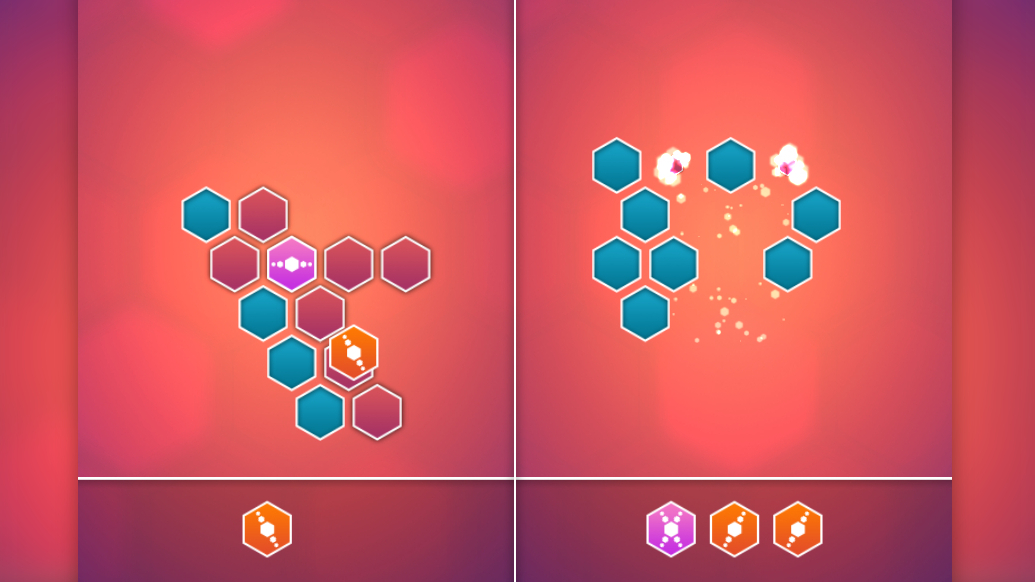 HexGrid is a work-in-progress mobile puzzle game, created entirely by me during my spare time. You play the game by placing bombs on a hexagonal grid. The bombs explode in a certain direction on this grid, and the goal is simple: clear the entire grid. The difficulty comes from complicated grid designs, and presenting the user with a limited amount of bombs of different types in each level. While the game has not been released yet, it is fully playable in its current state, and features 15 different levels with increasing difficulty. I created everything in the game myself, including all graphics assets. I created a level editor inside Unity to quickly create and edit the puzzles featured in the game.